Morbid obesity is a serious health risk because it associated with a number of chronic medical conditions, some of which are life threatening. There are over forty medical co-morbidities that are caused or exacerbated by obesity.

In Michigan as well as in the United States, people who are overweight are much more likely suffer from Type II diabetes, hypertension, and hyperlipidemia. These are all conditions which significantly increase the risk of heart disease and stroke.

In addition, obese people are at greater risk for obstructive sleep apnea, a condition causing patients to stop breathing periodically while sleeping. In severe cases, each of these “apnea spells” can last over a minute and can occur over 100 times per night. This leads to poor blood oxygenation and can ultimately cause sudden death, stroke, and even heart failure.

Other conditions caused by obesity include:

The quality of life of a morbidly obese person is typically significantly worse than a person who is not overweight. They are often stigmatised because of their obesity. Many are assumed to be lazy or greedy….many are mistreated and verbally abused during childhood and adolescence…all of which can lead to the detriment of their psychological well being as adults. 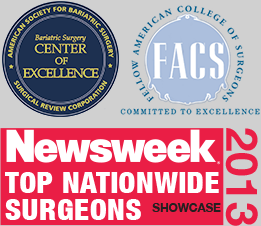 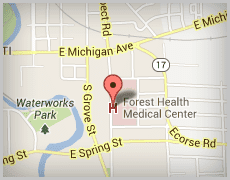